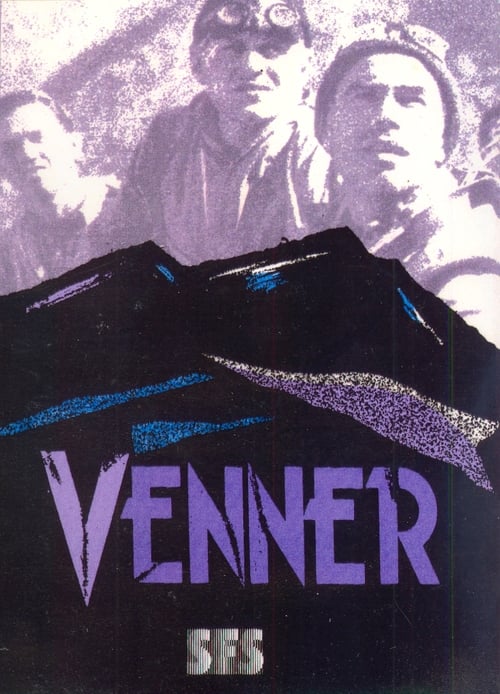 Mountain climbing and its dangers get a different twist in this standard drama by Norwegian director Tancred Ibsen. When one of two climbing buddies returns from an attempt to scale Eagle Peak, he is happy to claim his award for being the first to reach the summit. But his celebration is short-lived after his friend comes back down from the mountain with another version of his “victory” climb. This second version has the supposedly successful climber cast as an attempted murderer. The story behind the climb comes out in flashbacks as the Alpine Club reviews the accusation.