Don’t miss an eventful BattleBots 2021 World Championship as Minotaur takes on Witch Doctor along with other bots who fight to be crowned the champion. The Season 6 finale of “BattleBots” will premiere on Thursday, April 7 at 8pm ET on Discovery. Stream it live for free with a Prueba gratis 5 días of DIRECTV STREAM.

How to Watch ‘BattleBots: The Finals’

This one-of-a-kind series features expertly designed combat robots that battle in an elimination-style tournament until sparks fly and a champion is decided. At the end of the season, there are eight bots left, and “BattleBots: The Finals” will determine which team will hoist the Giant Nut trophy and be crowned BattleBots World Champion.

Last season featured an awesome ending as End Game took home the Giant Nut. The robot, famous for its bar weapon that spins in the middle of its body defeated Whiplash in an epic finale. 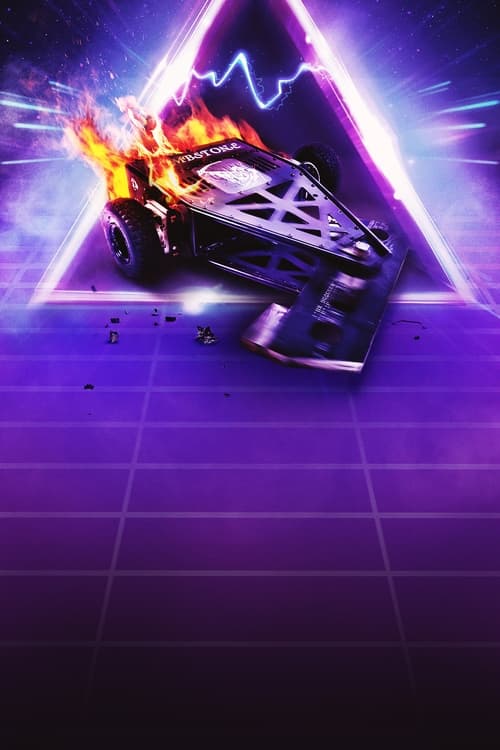 BattleBots promises to wow viewers with next generation robots—bigger, faster and stronger than ever before. The show will focus on the design and build of each robot, the bot builder backstories, their intense pursuit of the championship and the spectacle of the event.