Ten years after signing off one of TV’s most iconic shows, Carly, Spencer and Freddie are back, navigating the next chapter of their lives in a world where gig work pays the bills and every seven year old is a TikTok celeb. Carly, her roommate Harper, and best friend Freddie face the uncertainties of their twenties, finding work, love, and a new kind of family with the help of Carly’s brother Spencer, and in spite of Freddie’s snarky stepdaughter, Millicent. Watch the trailer below:

How to Watch “iCarly” Revival Online For Free

When Are New Episodes of iCarly Released?

The first three episodes of the 13-episode first season will premiere on June 17, with new episodes released every Thursday.

How Much Does Paramount+ Cost?

Does “iCarly” Cost Extra to Stream on Paramount+?

iCarly is included in your Paramount+ subscription without an additional fee.

On What Devices Can I Stream iCarly?

How Many Times Can You Stream iCarly?

As long as you remain a subscriber of Paramount+, you can continue to stream the show as often as you would like.

Can You Watch iCarly Offline?

You can download and watch content offline with Paramount+ on certain devices, including Android phones and Apple iPhones and iPads. 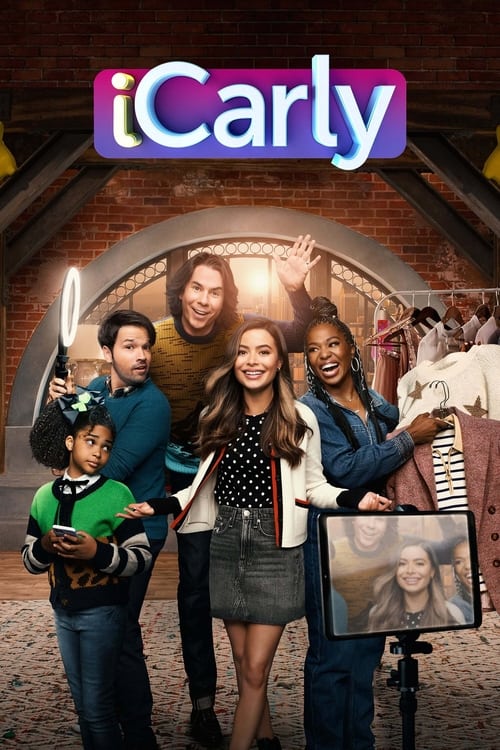