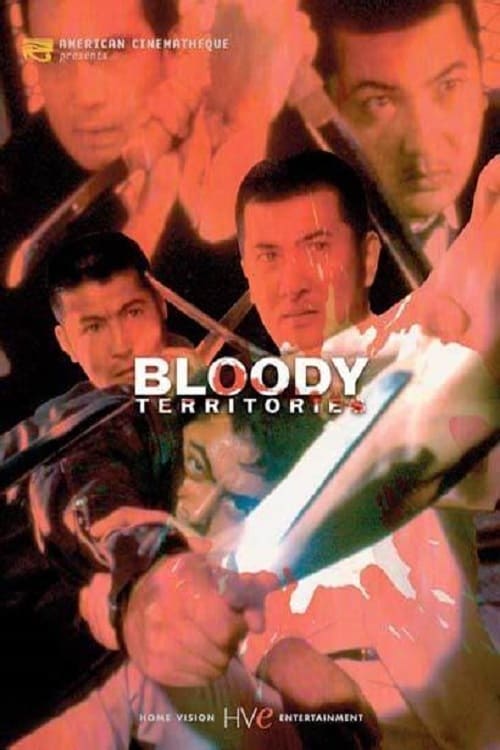 A once-powerful yakuza clan disbands as a result of a police crackdown, but one small group refuses to bow to police pressure, and launches a campaign to take over Tokyo’s drug, prostitution, and gambling rackets. Someone wants to stop them. Is it the police? Rival gang members? Or is it an entirely new group of hired killers who will stop at nothing to gain complete control of Tokyo’s “bloody territories”?

Where can you watch Bloody Territories online?