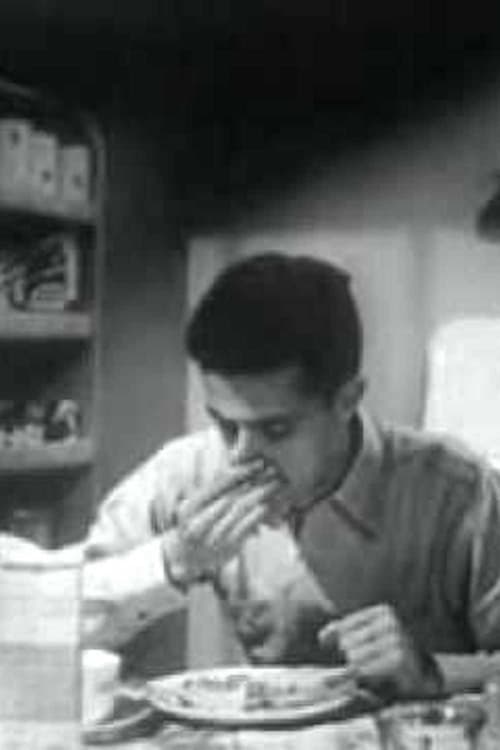 Marty, a “good boy,” experiments with marijuana and experiences “profound mental and emotional disturbances.” As in all anti-drug films of this vintage, marijuana leads straight to “H,” and Marty’s decline continues until he is busted, rehabbed and reformed.
Drug Addiction’s stilted view of the urban drug culture and unrealistic portrayals of stoned slackers make it entertaining viewing today. It belongs to that little-known “second wave” of anti-drug films, the postwar scare stories about middle-class kids overcome by junkiedom. What this wave of films reveals is that drugs were an issue for white adolescents long before the psychedelic Sixties, and that the official response to the threat expressed a general, not specifically targeted paranoia.