Shinobi no mono 8: The Three Enemies 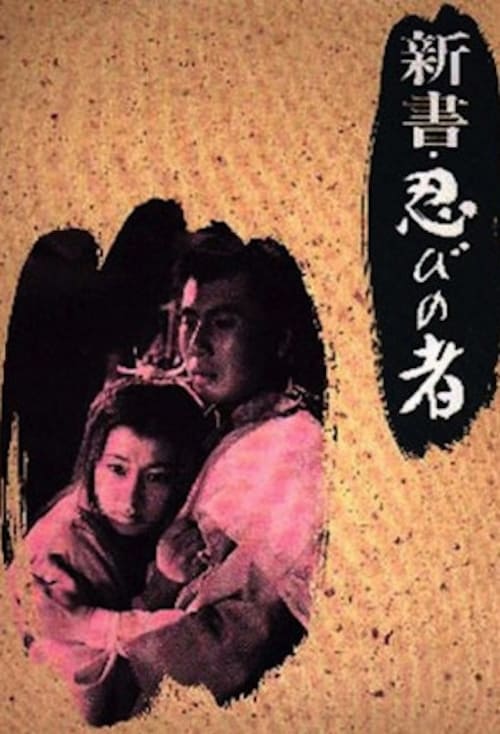 [Period Covered: 1570-1573] Towards the end of the Tenmon Era, Shogun Ashikaga`s powers were weakening by the day and many were there who planned to overthrow him. It was the beginning of the Sengoku (Warring States) period. Three men attack a gunpowder maker in a farmhouse, the first chopping off his arm with his sickle-&-chain weapon, the second blinding him with sword, the third giving the killing blow. His son Kojiro Kosume escapes the attackers as everything he has known up to then explodes into conflagration. He grows up & enters the start of the Tokugawa Era, intent on avenging his father.

Where can you watch Shinobi no mono 8: The Three Enemies online?