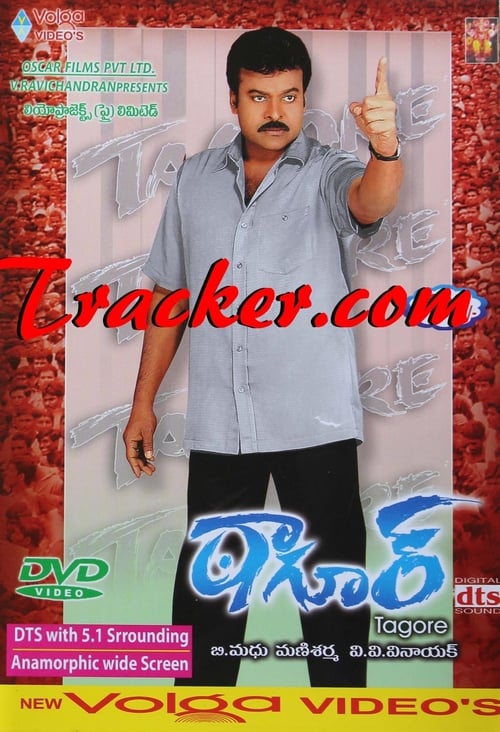 Tagore (Chiranjeevi) creates his own vigilante military network called the Anti-Corruption Force (ACF) that eliminates the most corrupt individuals, from all walks of life, in a systematic manner. As pressure builds on Police and Government to track down the Man who masterminds these killings, Balbir Singh (Puneet Issar), is specially summoned to head the task. He is aided by Suryam (Prakash Raj) who, though being just a constable in the mammoth Police force, is compelled by his instincts to see through the underlying design. Together they unravel the mystery and unveil the phenomenon called Tagore, but not before Badrinaryana (Sayaji Shinde), the human face of evil, finds out that his revelry in the belief of Tagore’s death was a mistake he can never make amends for.

Where can you watch Tagore online?