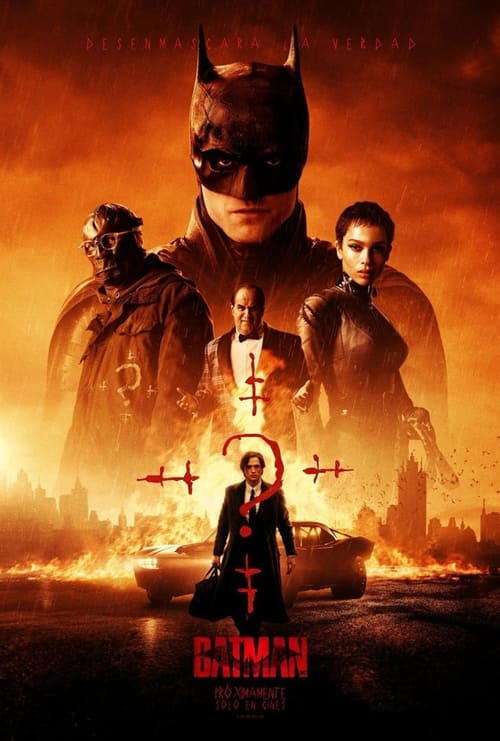 In his second year of fighting crime, Batman (Robert Pattinson) uncovers corruption in Gotham City that connects to his own family while facing a serial killer known as the Riddler (Paul Dano).

The film was directed and written by Matt Reeves.