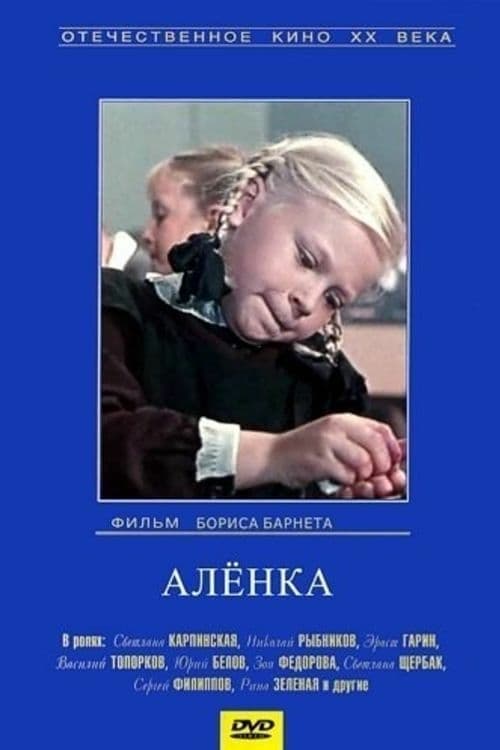 Set in 1955 when many migrated from Russia to the Steppes of Kazakhstan, this is the trip back to the Canal from the frontier and farms by a number of people who tell their settler stories. Alenka Muratova (Ovodova) is a winsome 13 year old who talks Dmitry Prokovich, the chief mechanic for the Soviet, into giving up his seat in the truck to a young mother with her infant daughter. Then Alenka and Dmitry share the back of the open truck with a young woman, newly graduated dentist who has not been able to find a position, Stefan, a hitchhiker with a dog who hopes his upper-class wife will return to him and the countryside, and Vasselina Petrovolka, a woman who lost one of her twin daughters in a riding accident by the river shortly after they arrived, and now is returning to tell the other twin of her sister’s fate. A warm hearted look at common folks traveling in the frontier.