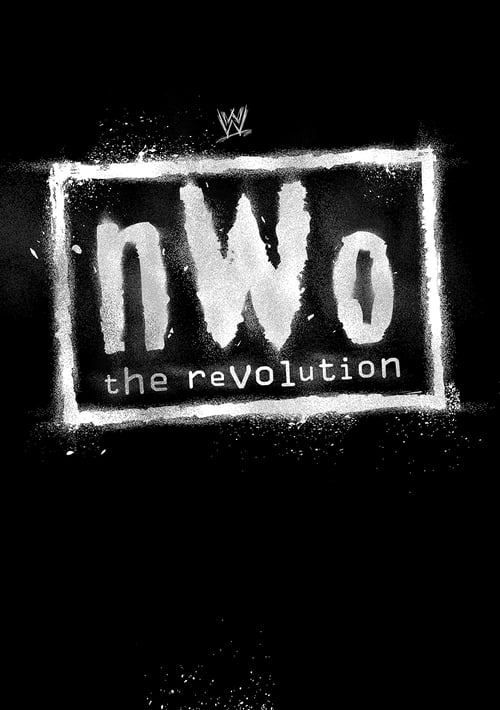 In the 1990s, one revolutionary movement, symbolized by three letters and forged by notorious rebels, painted the industry black & white. This brand new, never-before-seen documentary reveals the “too sweet” saga of the n.W.o.! Hear from members who were in it 4-Life, as well as stars who witnessed it up close and personal. From the hostile takeover of WCW, to the stunning defections, internal struggles and shocking resurgence in WWE, the complete story of the New World Order is finally told. (Both physical DVD & Blu-Ray releases include over 8 hours of special features in addition to the primary 63-minute documentary feature title on Disc 1.)