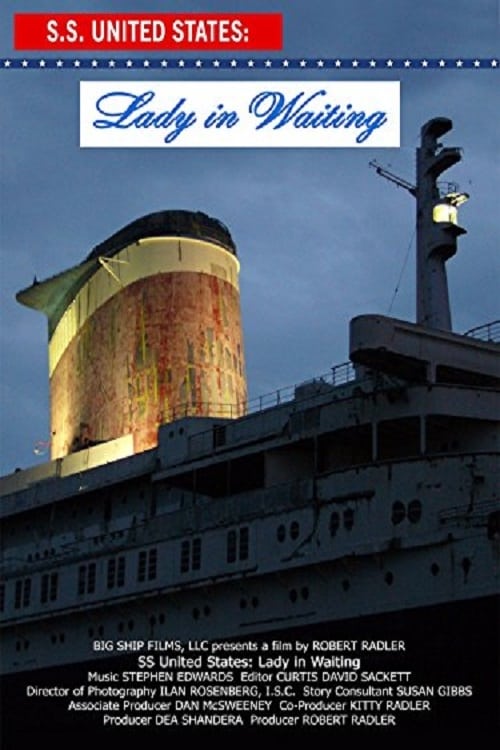 Designed to be a secret weapon in the cold war disguised as a luxurious passenger liner, the SS United States was the pride of America during her flawless service career from 1952 to 1969. The brainchild of United States Lines president, John M. Franklin, and the 20th Century’s preeminent naval architect, William Francis Gibbs, the completely fire-proof ship was the largest passenger vessel ever constructed in her namesake’s country, and remains the record-holding speed champion of the North Atlantic to this day.