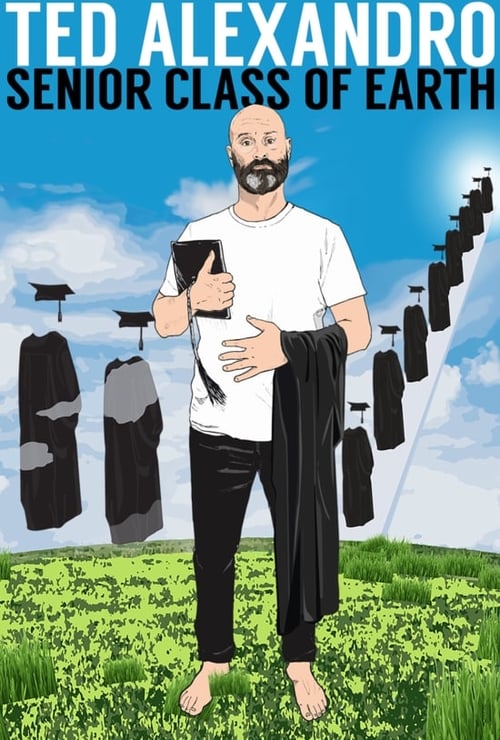 Filmed at the Comedy Cellar’s iconic Village Underground in New York, “Senior Class of Earth” is Ted Alexandro’s third hour-long comedy special (and/or comedy album), following “As Much As You Want” and “I Did It.” “Senior Class of Earth” effortlessly blends equal parts social commentary - surveying a world increasingly on the brink - with a healthy dose of personal reflections on subjects like being engaged to be married and the particular duties of a man in today’s world - for example, making sure all electronic devices remain charged. It’s often said that “the personal is political,” and Ted’s new special exemplifies that ideal while keeping us all laughing.