Tell It to a Star 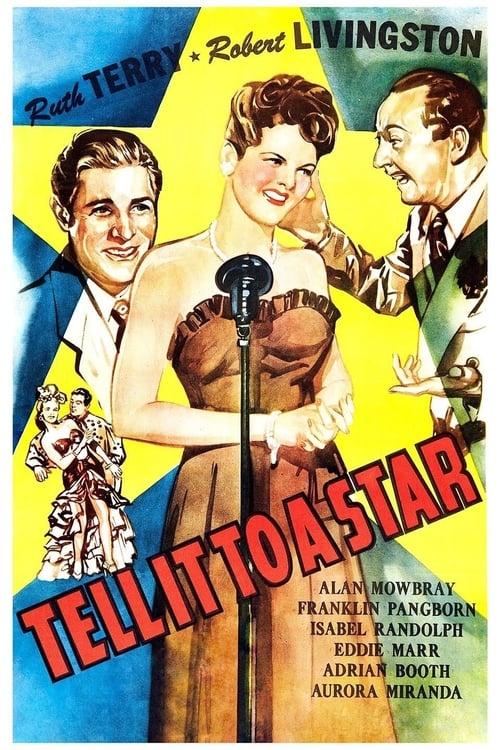 Sobre Tell It to a Star

Carol (Ruth Terry), the cigarette girl at a swank Palm Springs hotel, dreams of singing in the establishment’s nightclub. She gets a chance when her well-to-do uncle, “Colonel” Morgan (Alan Mowbray), and a pal blow into town … until their visit turns out to be a con job. Carol’s voice impresses the bandleader (Robert Livingston), but the hotel manager (Franklin Pangborn), still smarting from Morgan’s chicanery, isn’t ready to give her a chance.

Onde pode assistir Tell It to a Star online?