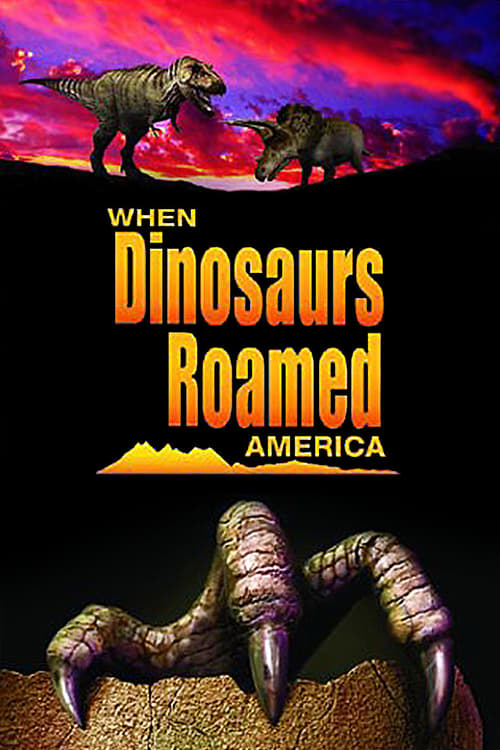 Take a journey back to prehistoric America when mighty dinosaurs ruled the continent. From New York to New Mexico, these powerful animals lived, hunted and died in the very place you call home. Watch millions of years of violent evolution unfold before your eyes. You’ll meet the never-before-seen Zuniceratops, a uniquely North American creature that was first of its kind to have horns over its eyes. You’ll also visit all your favorites including the T-Rex, Triceratops, Stegosaurus and the ferocious Raptor, with a startling new appearance that’ ll surprise you. You won’t see more authentic and terrifying dinosaurs anywhere… except buried in your own backyard