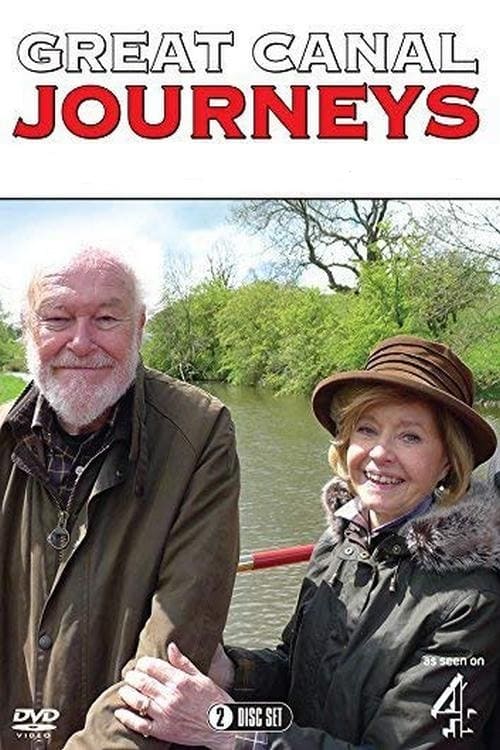 To celebrate their golden wedding anniversary, actors Timothy West and Prunella Scales embark on four spectacular canal journeys, sharing a passion that they’ve enjoyed for decades. To start the series, Tim and Pru revisit the Kennet and Avon Canal in the West Country. Back in 1990, to promote the fully restored canal, Tim and Pru were invited to be the first boat in 42 years to travel the full length of the K&A. Almost a quarter of a century later, they navigate the 21 miles along its most picturesque stretch, starting in Bath and ending in Devizes.