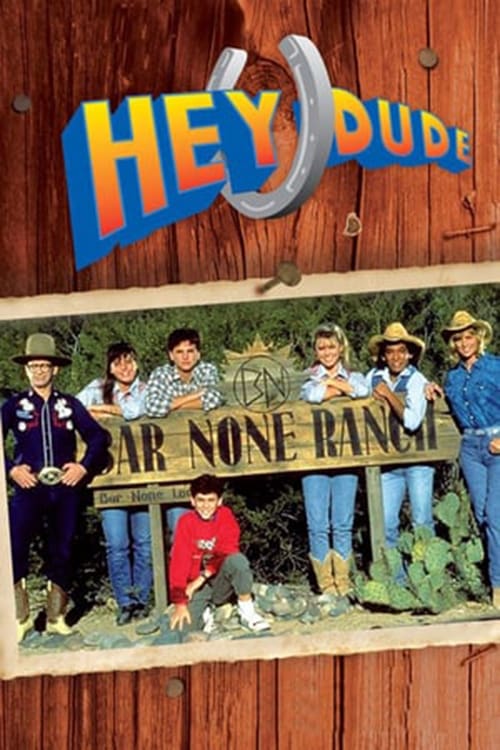 Hey Dude is an American Western comedy series that aired from 1989 to 1991. The show was broadcast on the Nickelodeon network, and aired reruns on Nickelodeon until early 1999, and now on TeenNick ever since late 2011. Hey Dude was Nickelodeon’s second original live action television series, following the 1984 series Out of Control.

The series was set on the fictional “Bar None Dude Ranch” near the city of Tucson, Arizona. It portrayed the lives of the ranch’s owner, his son, a female ranch hand, and four teenage summer employees. Hey Dude was a comedy geared towards a teenage audience.

The complete series have been released on DVD. Only the first four seasons are on iTunes.