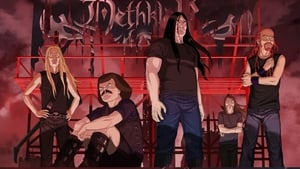 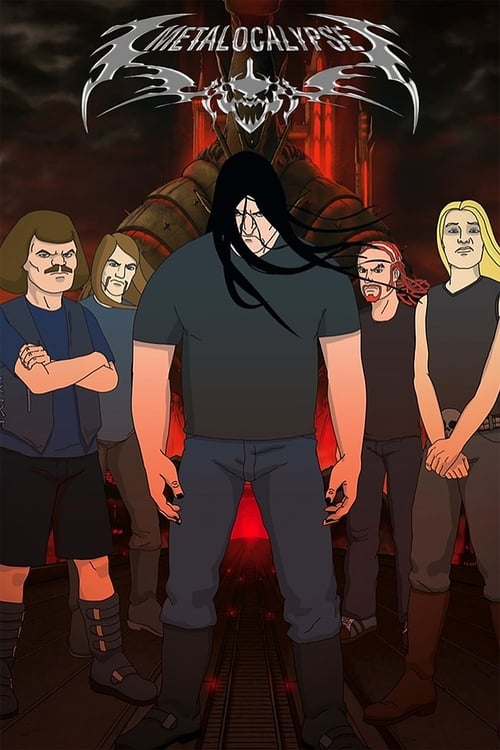 Metalocalypse is an American animated television series, created by Brendon Small and Tommy Blacha, which premiered on August 6, 2006 on Adult Swim. The television program centers around the larger than life death metal band Dethklok, and often portrays dark and macabre content, including such subjects as violence, death, and the drawbacks of fame, with extremely hyperbolic black humor; which accounts for the cartoon’s consistent TV-MA rating. The show can be seen as both a parody and celebration of heavy metal culture.

One of the trademarks of the show is having the usual “bleeps” for extreme profanity replaced by pinch harmonics.