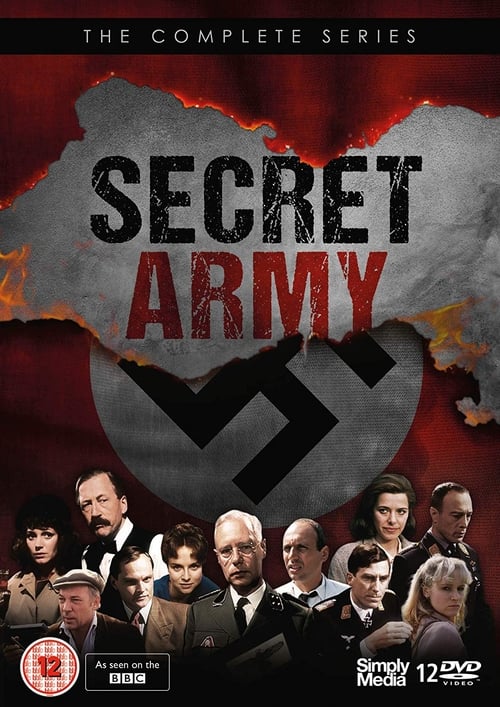 Secret Army, a series created by Gerard Glaister, chronicled the history of a Belgian resistance movement during the Second World War dedicated to returning Allied airmen back to their home country. The show was set in a Brussels café and later restaurant (Le Candide), where the owner Albert Foiret helps Lisa Colbert (code-named “Yvette”) hide airmen and control the various members of the “Lifeline” organisation as they take the airmen across borders to safer neutral countries such as Spain. Their principal opponents were Ludwig Kessler, an officious officer in the SS, and the more laid back Luftwaffe officer Major Erwin Brandt.