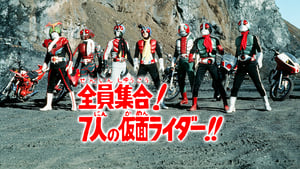 All Together! Seven Kamen Riders!! 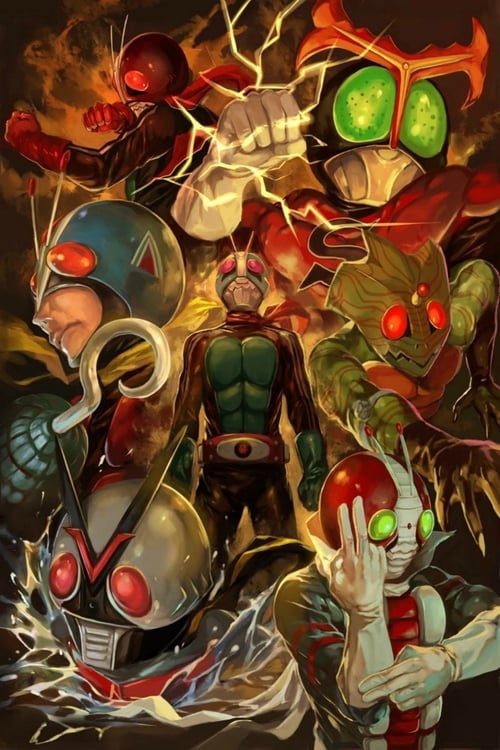 Om All Together! Seven Kamen Riders!!

The special opens with Tachibana Tōbei taking some children to a Kamen Rider roadshow. Just as he’s reminiscing about all the heroic modified humans he’s lived alongside- Ichigō, Nigō, V3, Riderman, X, Amazon, Stronger and Tackle- the first seven Riders gradually show up to greet him in their human guises, unrecognised by the crowds. When it’s revealed that the kaijin onstage are ‘real’, not actors, the Riders henshin to save the crowd and Rider actors, uniting their power to defeat the Delzer Army’s true leader, Great General Darkness in his hideout beneath the stadium.