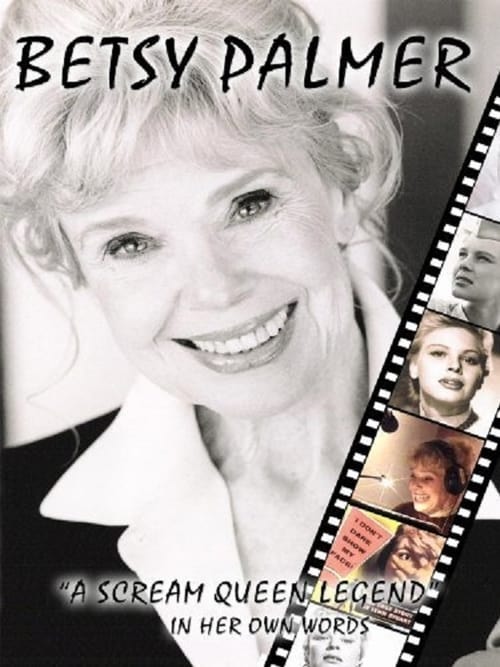 For the first time, Betsy Palmer does a one-on-one sit down interview - just her and the camera. During this hour long conversation, she talks about her roles on Broadway and on television, starring in motion pictures like Mr. Roberts with Henry Fonda and Jack Lemmon, Queen Bee with Joan Crawford, Friday the 13th and her latest motion picture Bell Witch: The Movie. She also candidly discusses life and her past during this once in a lifetime interview. -Written by Amanda Maples