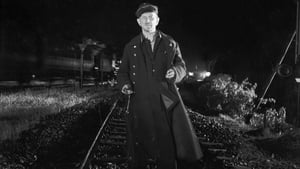 Man on the Tracks 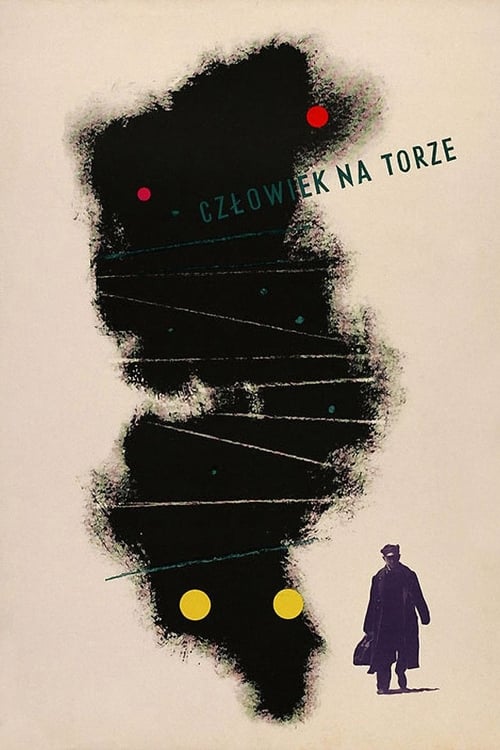 Om Man on the Tracks

In 1950, at night, a passenger train kills a man on the tracks. He is Orzechowski, an engineer since 1914. An inquiry immediately follows. Testimony takes the form of flashbacks. Tuszka, the station master, believes Orzechowski was a saboteur; at least one on the inquiry panel agrees. Zapora, the young engineer on the train that hit Orzechowski, gives more complicated testimony about the dead man - stiff-necked, proud, imperious, critical of Zapora and other younger workers. The signalman at the crossing where Orzechowski died also testifies. Can the panel arrive at the truth in a world where workers unite, inferior coal is a badge of honor, and the old order is suspect?