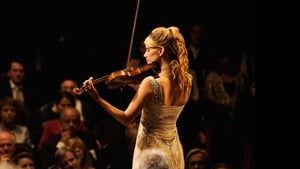 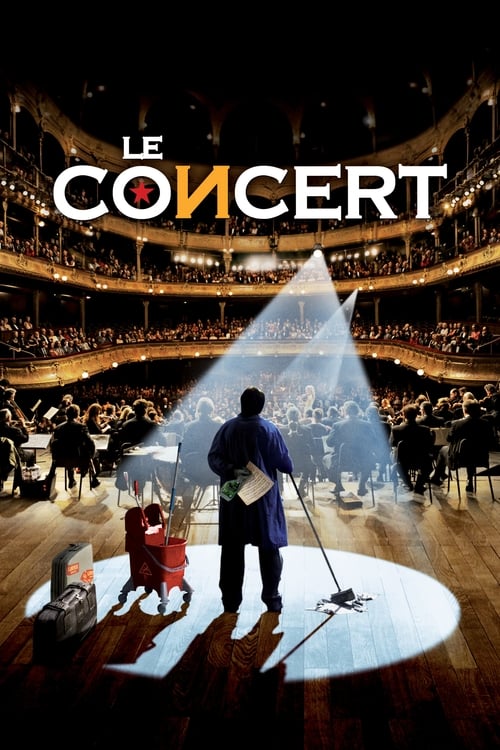 A former world-famous conductor of the Bolshoï orchestra, known as “The Maëstro”, Andreï Filipov had seen his career publicly broken by Leonid Brezhnev for hiring Jewish musicians and now works cleaning the concert hall where he once directed. One day, he intercepts an official invitation from the prestigious Théâtre du Châtelet. Through a series of mad antics, he reunites his old orchestra, now composed of old alcoholic musicians, and flies to perform in Paris and complete the Tchaikovsky concerto interrupted 30 years earlier. For the concerto, he engages a young violin soloist with whom he has an unexpected connection.