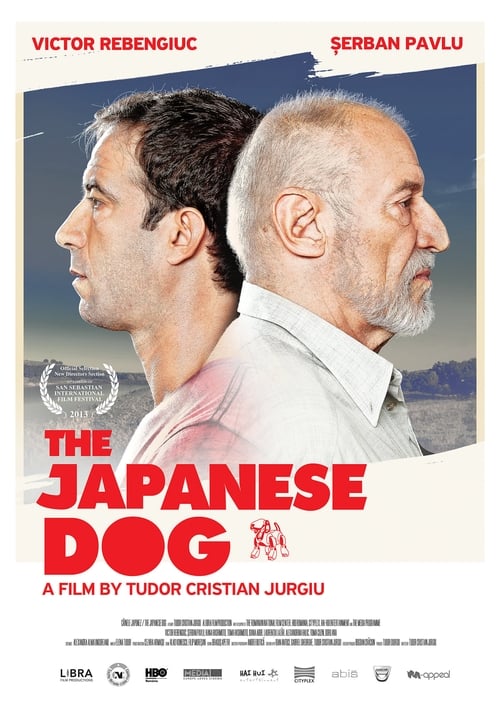 When a flood strikes Costache’s village in Romania, his wife Maria and all of their possessions are swept away. Now in a village shelter, Costache refuses to sell his land and move onward. He has plans to re-build and refuses help and advice from his neighbors. The village is all he has left, except for an estranged son now living in Tokyo. But when his son Ticu hears of his mother’s death and father’s plight, he arrives unexpectedly with his Japanese wife and son to bring Costache back home with him. This will not be simple. Ticu fled Romania with many issues left unresolved, the biggest being his relationship with his father. Now there is a whole new family for Costache to deal with, old scores to settle, and painful goodbyes to say.