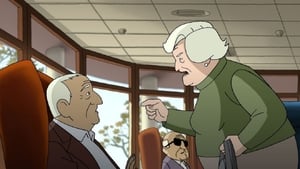 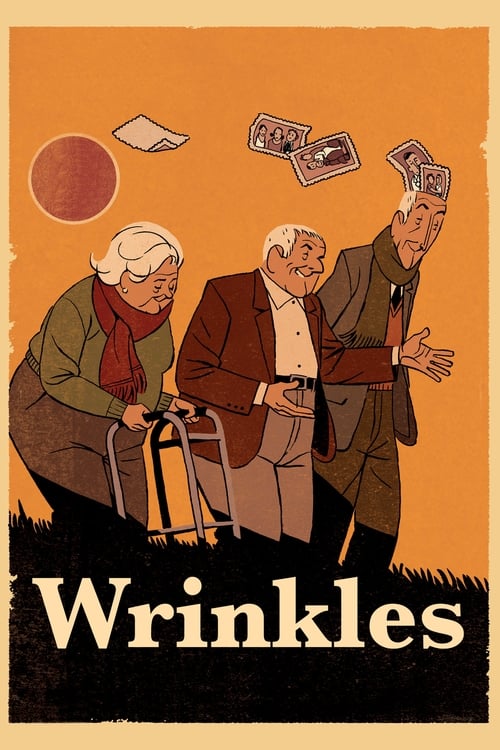 Based on Paco Roca’s comic of the same title (2008 Spanish National Comic Prize), WRINKLES is a 2D animated feature-length film for an adult audience. Wrinkles portrays the friendship between Emilio and Miguel, two aged gentlemen shut away in a care home. Recent arrival Emilio, in the early stages of Alzheimer, is helped by Miguel and colleagues to avoid ending up on the feared top floor of the care home, also known as the lost causes or “assisted” floor. Their wild plan infuses their otherwise tedious day-to-day with humor and tenderness, because although for some their lives are coming to an end, for them it is just a new beginning.