It’s hard to believe the original “Coming To America” starring Eddie Murphy came out 33 years ago. Clearly, an Amazon Studios reboot film in 2021 is proof of its cultural impact, which you can watch with your Prime Video subscription.

How to Stream ‘Coming 2 America’ on Amazon Prime

In the new flick, Prince Akeem (Eddie Murphy) discovers he has a son in the United States, so he must venture back to New York City to find him and guide him to becoming the heir to the throne of Zamunda. As you would presume, chaos and silly shenanigans follow. Will there be more Soul-Glo? More Sexual Chocolate? More renditions of “She’s Your Queen to Be”?

You can expect a return of most of the original cast. Among the actors who are reprising their roles for the sequel are James Earl Jones, John Amos, Louis Anderson, and Shari Headley. Murphy and Arsenio Hall will be playing multiple characters as they did in the original. (Fingers crossed for another cameo by Samuel L. Jackson, who played the McDowell’s robber in the first film.) 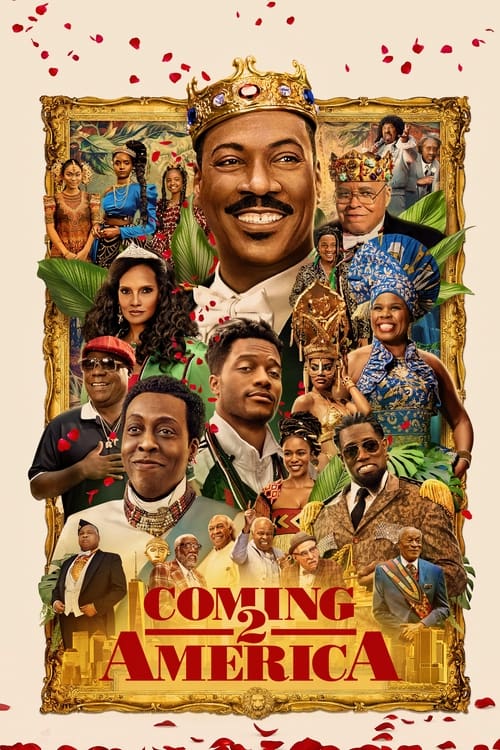 On What Devices Can I Stream ‘Coming 2 America’?