'gen: LOCK' returns with a second season that only seems to raise the stakes even more, with a continuous raging war and a deteriorating Earth. The season two premiere will be available on Thursday, November 4. You can watch it with a subscription to HBO Max.

The anime-influenced adult animated science fiction series is centered around good forces fighting against evil in a dystopian future where Earth is on the brink of collapse. The international coalition known as The Polity is in a war with an autocratic force, The Union.

In season two, the fight continues between The Polity and the Union. Chase returns from the dead as a Holon warrior. He and his girlfriend Miranda (Dakota Fanning), along with Cammie and the Polity fighters, must keep the Union at bay while Dr. Weller (David Tennant) works hard on solving the gen: LOCK code. As the war carries on, Chase has to make the choice on whether he should sacrifice his friends, family, and his own humanity in order to save the world. 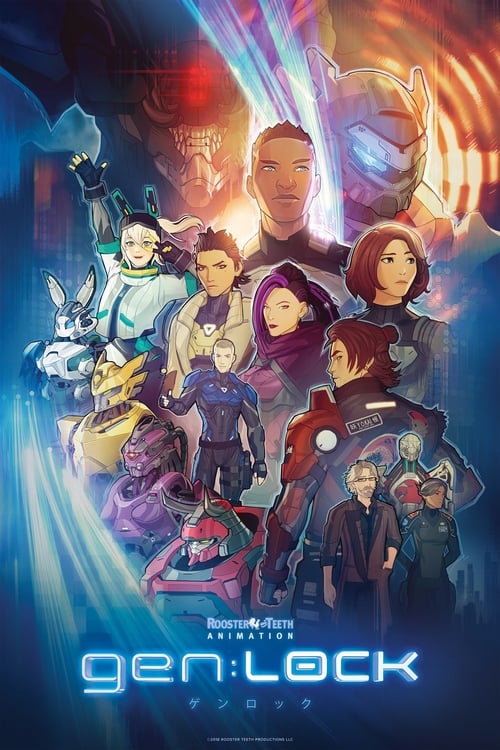 Fifty years in the future, an oppressive authoritarian force threatens to conquer the world. A daring team is recruited to pilot a new form of weaponized neuroscience that powers devastating mecha, but they must be willing to sacrifice everything to save the world.