What Does the Amazon-MGM Deal Mean for James Bond?

In light of today’s announcement of Amazon buying MGM for $8.45 billion, some headlines might proclaim that Bezos just bought Bond. But as you might expect from any adventure involving the world’s most famous secret agent, the reality has a few more twists and turns. Here’s what we know.

Will ‘No Time to Die’ Debut on Amazon Prime Video?

No. Eon Studios bosses Barbara Broccoli and Michael G. Wilson released a statement today saying that “We are committed to continuing to make James Bond films for the worldwide theatrical audience.”

“No Time to Die” will hit theaters on October 8. Its streaming future beyond that was settled before the Amazon deal, though we’ll probably see it on Prime Video down the line. 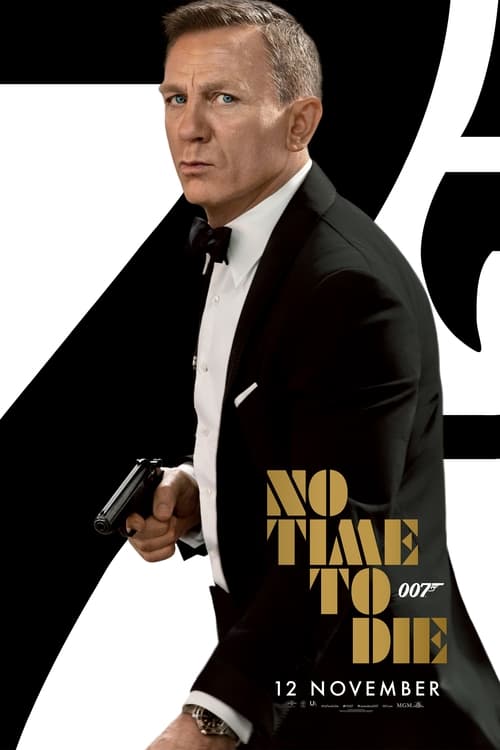 No Time to Die

Will Daniel Craig Continue as 007?

Highly unlikely. Craig has expressed frustration with the role, and “No Time to Die” has been announced as his last sip of the martini (shaken, not stirred).

Who Will Be the Next James Bond?

Your guess is as good as ours, but you’ll see that new actor’s films on Prime Video after their theatrical runs. Idris Elba has frequently been floated as a Craig replacement, but he’s 48 years old, and that might mean a short run if he were the choice.

Will We See a James Bond Show on Amazon Prime Video?

Don’t count on it. It wouldn’t happen without Broccoli and Wilson’s approval and they are currently committed to a big screen Bond.

What about a Bond Spinoff?

That might be more likely, although Broccoli and Wilson still hold control. Characters like Felix Leiter, Q, M, or Moneypenny might make for a good series. The question is whether the audience would show up for a Bond universe show without Bond himself.

Will All the Old Bond Films Come to Prime Video?

Unclear. Here's where you can see all the old Bond movies today.

Why Is This So Complicated?

The Bond series has been a weird property almost since Ian Fleming first put pen to paper. Right now, Broccoli and Wilson’s U.S.-based Danjaq LLC co-owns the rights to existing Bond films and controls the right to produce future Bond pics. MGM is the other co-owner. Broccoli and Wilson make all the creative decisions on Bond and MGM picks up the tab. Amazon takes over that MGM role, so there’s no creative control involved.

Eon Productions was the company behind the first Bond film (“Dr. No”), and they’ve been responsible for most of the Bond films you’ve seen.

In 1997, Sony acquired some of the outstanding rights, but then MGM reeled them back in. It should be less complicated in the future (we think).