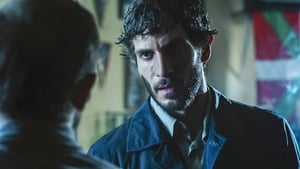 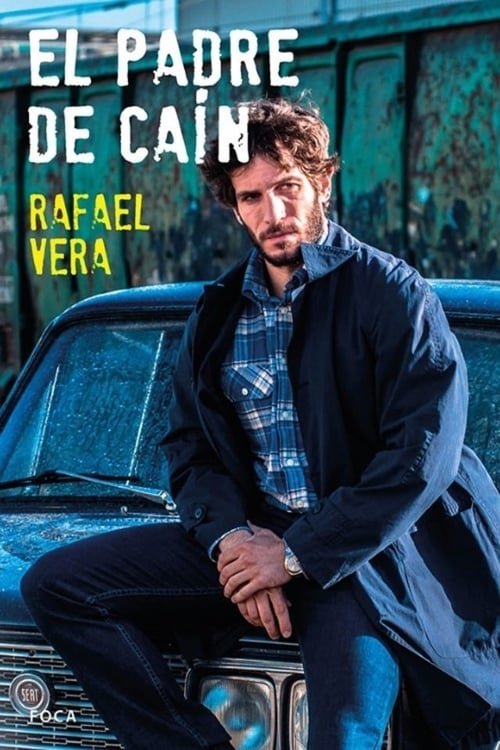 How to Stream Cain's Father Online

The Basque Country, Spain, 1980s. In an atmosphere of tension and fear, where the harassment of separatist nationalism and the violence of ETA terrorist gang are a constant in life, Eloy, a young civil guard from Madrid, arrives at the Intxaurrondo base, in San Sebastián, as a volunteer; a hostile environment that causes havoc among his companions: alcoholism, depression and suicides reign. The so-called “Northern Syndrome” kills as much as bombs do.