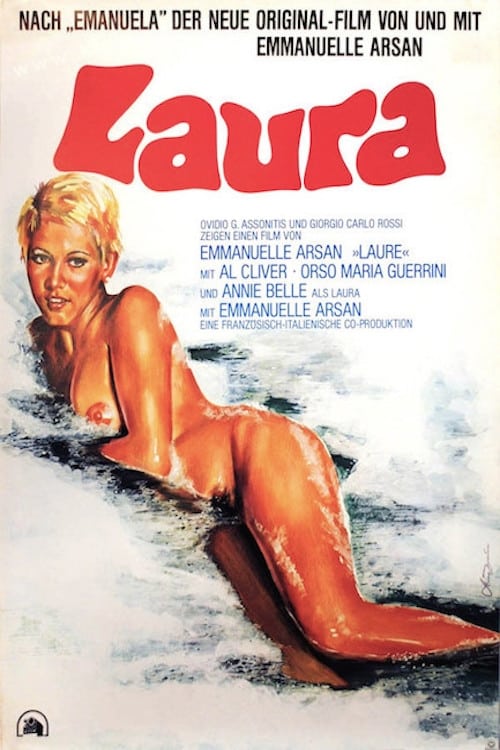 At an institute in Manila, researchers and eco-tourists trade stories about the Mara tribe, who live on a remote island and have an annual festival of rebirth in which some of the tribe forget who they are and begin again. Laure is the daughter of the institute’s director; she’s a free spirit who has captured the fancy of Nicola, a European photographer. After a courtship in which the voyeuristic Nick indulges Laure’s exhibitionism and sexual freedom, they set off for Mara land with Gualtier, an anthropologist, and his philosophical lover, Myrte. As they approach the Mara on the night of rebirth, who of the group will actually join the tribe to begin life anew?

Where can you watch Forever Emmanuelle online?