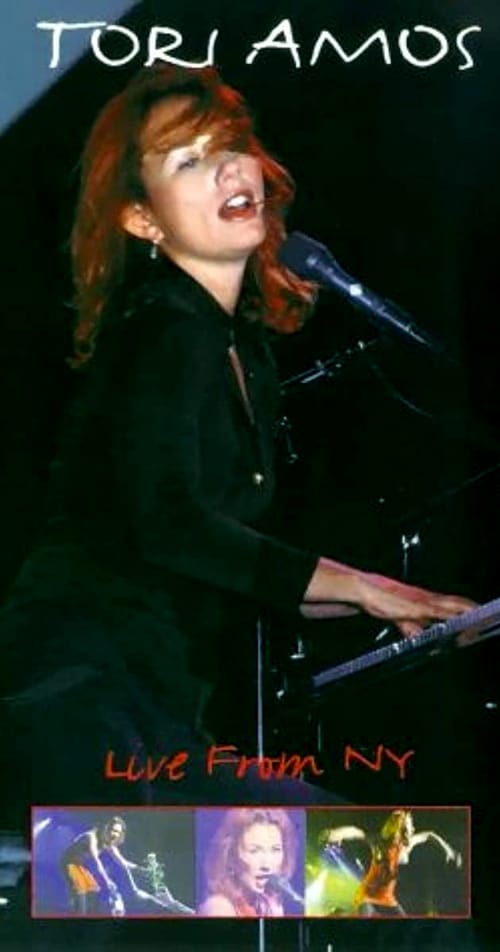 About Tori Amos - Live from NY

On January 23, 1997, Tori Amos gave a sell-out benefit concert at the Felt Forum in New York City to launch “Unlock the Silence”, a year-long promotional and fund-raising campaign sponsored by cK Calvin Klein to raise awareness of the extraordinary work undertaken by RAINN, the Rape, Abuse and Incest National Network, a non-profit organization who offer support and counseling to survivors of sexual assault. Tori performs compositions from her three albums, including “Silent All These Years”, which appeared on her 1992 debut album “Little Earthquakes” and is the touchstone track for the “Unlock the Silence” campaign.

Where can you watch Tori Amos - Live from NY online?