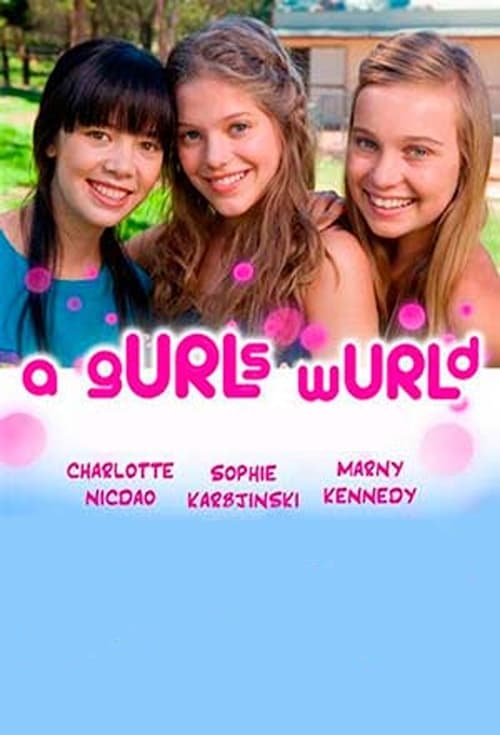 How to Stream A gURLs wURLd Online

About A gURLs wURLd

A gURLs wURLd, also known as Emma’s Chatroom and Cyber Girls, is an Australian children’s television series, co-produced by Screen Australia, Southern Star Entertainment, Southern Star Singapore, the Media Development Authority of Singapore, NDR, the German Norddeutscher Rundfunk and TV Plus Production. It first aired on the Nine Network on 2 July 2011. There are 26 half hour episodes in the series.