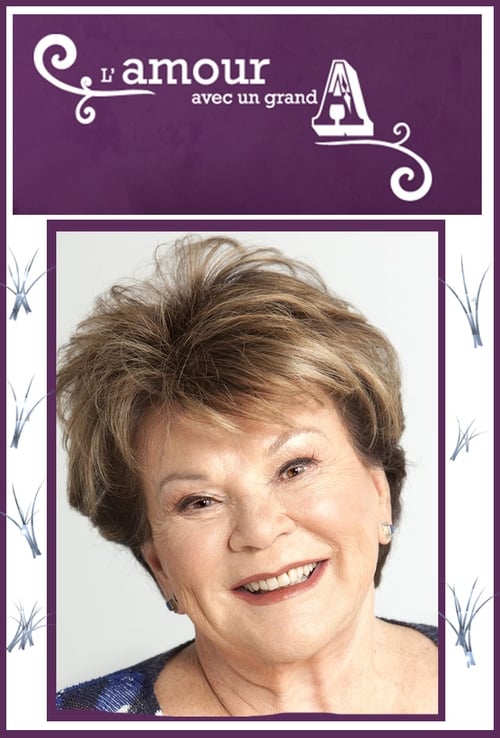 How to Stream Avec un grand A Online

About Avec un grand A

L’Amour avec un Grand A is a French-Canadian television series which aired from 1988 to 1995. The series explores different complex sexual and taboo issues. Some notable subjects include: Rape, Teen Obsession, Age Difference in love, Homosexuality and Married, Schizophrenia, Spousal Abuse. The series lasted 7 years and was very popular in Quebec. It was written by Janette Bertrand.