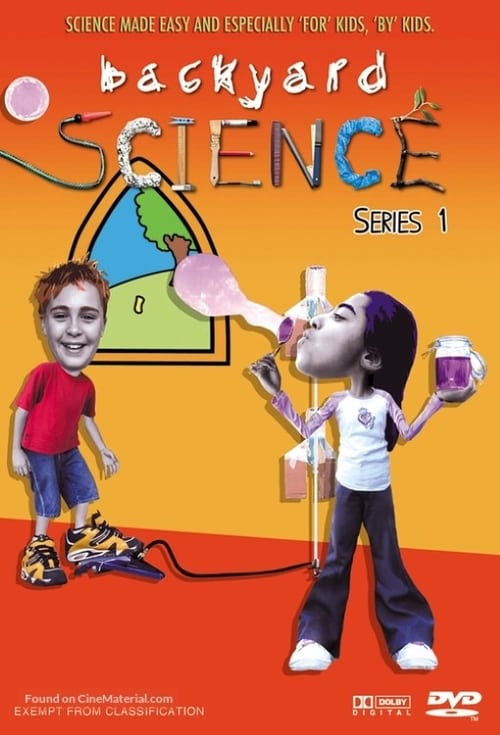 How to Stream Backyard Science Online

Backyard Science is an Australian educational children’s television show based on the Dorling Kindersley books. In this series, children experiment with everyday items in order to make something fun and practical and also provide scientific insights in a child’s world.

The show is co-hosted by Tarun Victor Gordon and Dana Kronental, is co-produced by Beyond Television Productions and Penguin Television and airs on Australian free-to-air television on both the Seven Network and ABC. The series was composed of more than 78 episodes. Jason Smith was a presenter for some time.

It was broadcast in the USA under the title Crash! Bang! Splat! on the former Discovery Kids Channel.