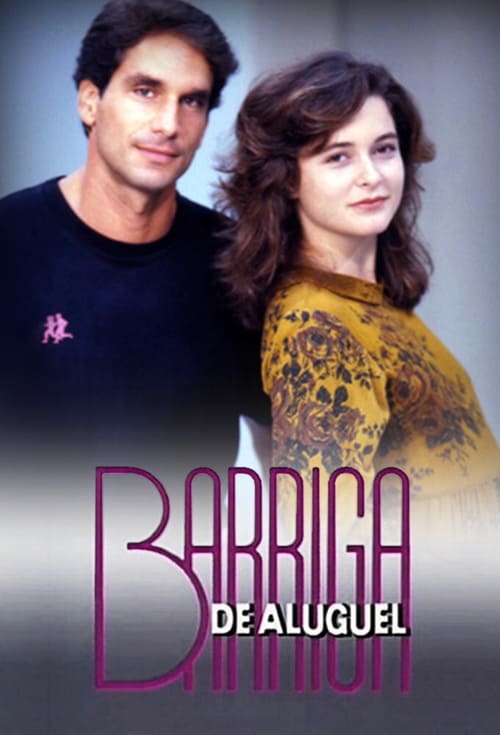 Ana Paranhos de Alencar and her husband Zeca Alencar wish very much to have a baby. After several attempts to become pregnant, they consult the gynecologist Dr. Álvaro Barone, who tells Ana she can’t have children. He suggests the couple contract a surrogate mother. So they do, for USD 20,000. However, during her pregnancy, the surrogate mother, Clara Ribeiro gets affectionate feelings for the child in her, and even more so when she learns that she can’t have more children after this difficult pregnancy. Clara refuses to surrender the child, and elopes with him. A court battle ensues, and Clara argues she is the genetic mother of the new born. Ana fights for the child, arguing that the ovum was hers, and the spermatozoa was her husband’s. The novel was originally broadcast during nine months, and all Brazilians were discussing Ana and Clara’s rights, and the problems arising from the science’s new possibilities.