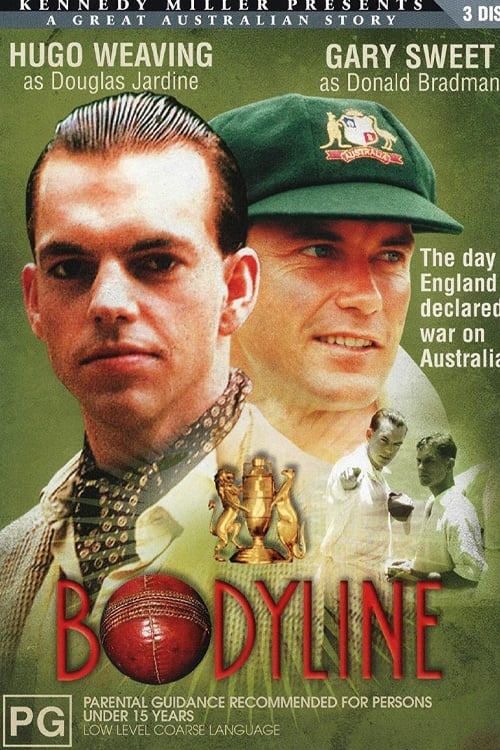 How to Stream Bodyline Online

Dramatization of the 1932/33 Test cricket series between England and Australia. Played in Australia, the series gained notoriety in Australian and worldwide cricketing history for the fact that the English team (headed by captain Douglas Jardine) applied a bowling technique called “leg theory”, or more commonly, Bodyline. This technique involved bowlers bowling the ball directly at the batsman’s body, and resulted in many of the Australian team receiving numerous bruises and injuries, with batsman Bert Oldfield sustaining a cracked skull. The series generated much anger and resentment towards the English team within Australia and seriously damaged Anglo-Australian cricketing relations at the time.