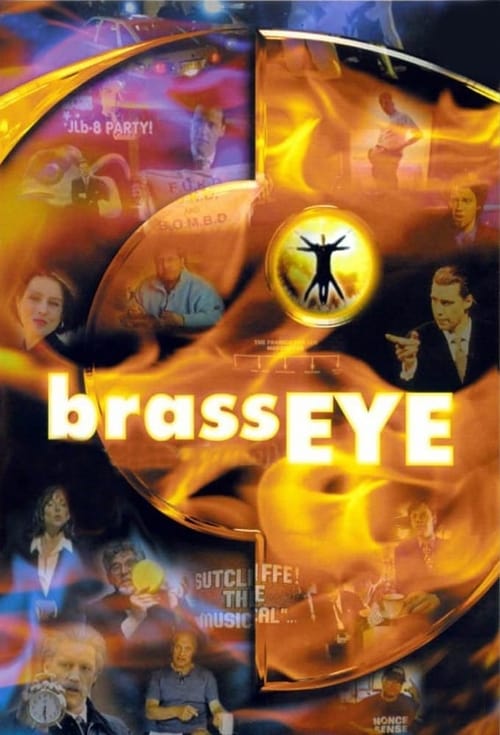 How to Stream Brass Eye Online

Brass Eye is a UK television series of satirical news magazines. A series of six episodes aired on Channel 4 in 1997, and a further episode in 2001.