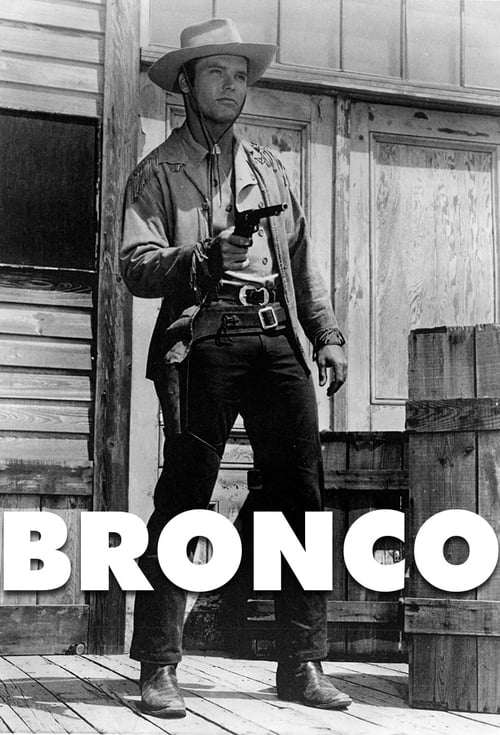 How to Stream Bronco Online

Bronco is a Western series on ABC from 1958 through 1962. It was shown by the BBC in the United Kingdom. The program starred Ty Hardin as Bronco Layne, a former Confederate officer who wandered the Old West, meeting such well-known individuals as Wild Bill Hickok, Billy the Kid, Jesse James, Theodore Roosevelt, Belle Starr, Cole Younger, and John Wesley Hardin.