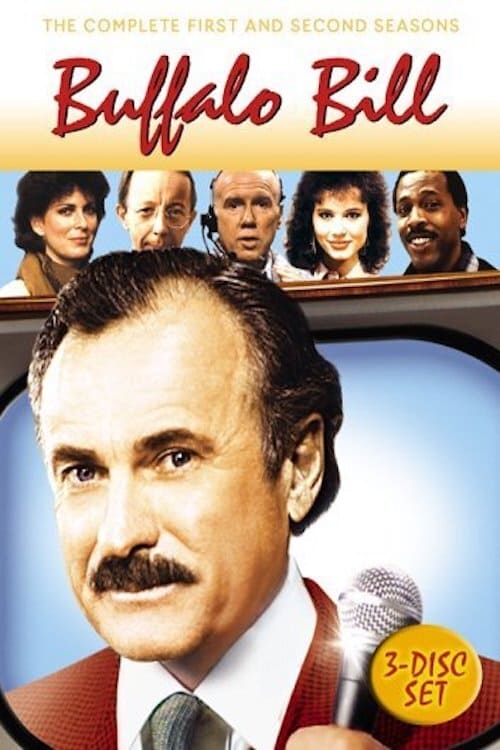 How to Stream Buffalo Bill Online

Buffalo Bill is an American television situation comedy that featured the misadventures of an egotistical talk show host, played by Dabney Coleman, and his staff at WBFL-TV, a small TV station in Buffalo, New York. It premiered May 31, 1983 on NBC and ran for only part of two seasons. It was also shown on the then-new UK fourth TV channel Channel 4.