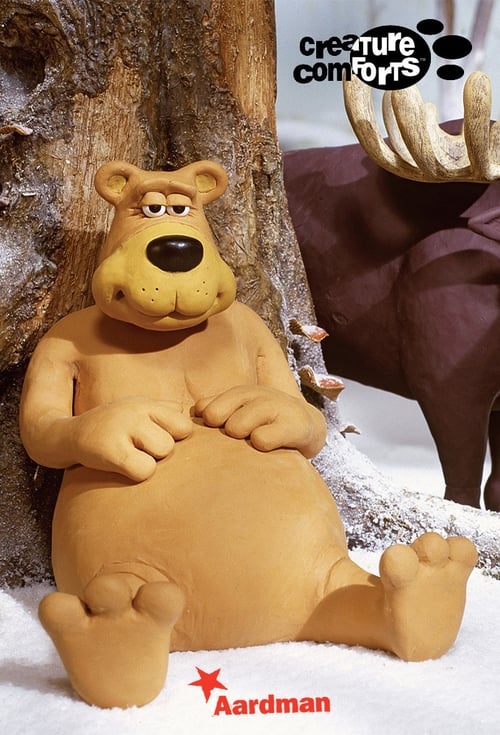 How to Stream Creature Comforts Online

Stop-motion animated series with a cast of animals, sound-biting on a specific topic each episode, such as creatures’ sporting adventures, Christmas, and visits to veterinarians. The show satirizes modern man on the street and documentary interviews, responding to unseen questioners. The voices of the characters, such as recurring dog and cat duo Trixie and Captain Cuddlepuss, are supplied by everyday people speaking varied regional accents, credited as The Great British Public. The creatures are portrayed in their own habitats. Creature Comforts was originally a short film, then a series of highly popular commercials, later a U.S. series.