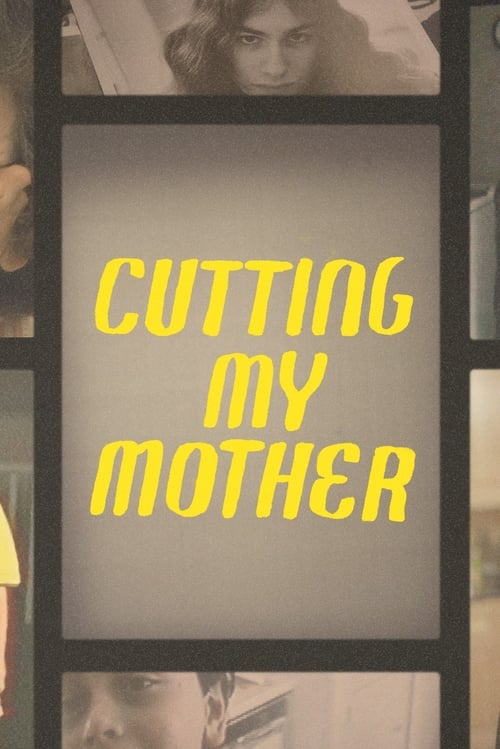 How to Stream Cutting My Mother Online

About Cutting My Mother

Nathan Silver has been casting his mother, Cindy, in his independent feature films since 2012. And though Cindy always insists she’s “not an actress—I’m just your mother,” when Nathan cuts almost all her scenes from one of his movies, Cindy’s disappointment goes beyond a matter of simple creative differences. In this new documentary series, we follow Nathan and Cindy as they try to repair their relationship over the dinner table, at the synagogue, and, finally, on the set of a film where Nathan cedes the director’s chair to a promising new talent: his own mother.