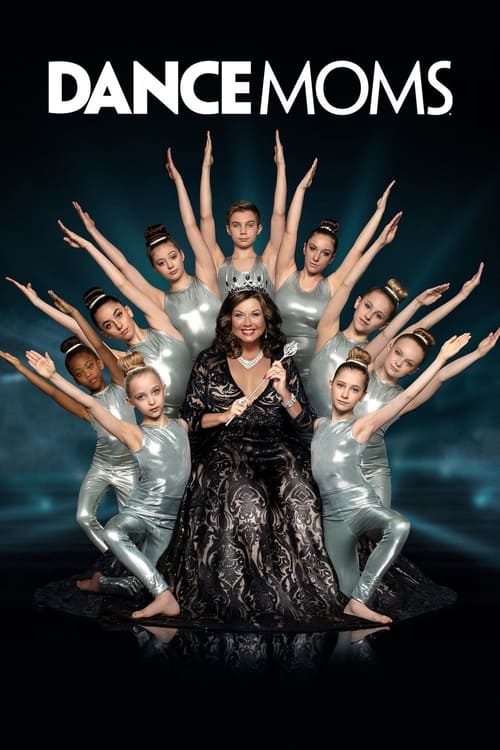 How to Stream Dance Moms Online

Dance Moms is an American dance reality series that debuted on Lifetime on July 13, 2011. Created by Collins Avenue Productions, it is set in Pittsburgh, Pennsylvania, at the Abby Lee Dance Company, and follows children’s early careers in dance show business, and their mothers. A spinoff series, Dance Moms: Miami, set in Miami at Victor Smalley and Angel Armas’ dance studio, Stars Dance Studio, premiered on April 3, 2012, and was cancelled in September 2012 after eight episodes.

On October 10, 2012, Lifetime announced that they had picked up Dance Moms for a third season, consisting of 26 episodes, which debuted on January 1, 2013.

WATCH TONIGHT: Stream The Grammy Awards For Free on Paramount+

Get a 30-Day Free Trial of Paramount+ Premium to Stream the 2023 Grammys at 8pm ET tonight! Use Promo Code: ADVANCE.