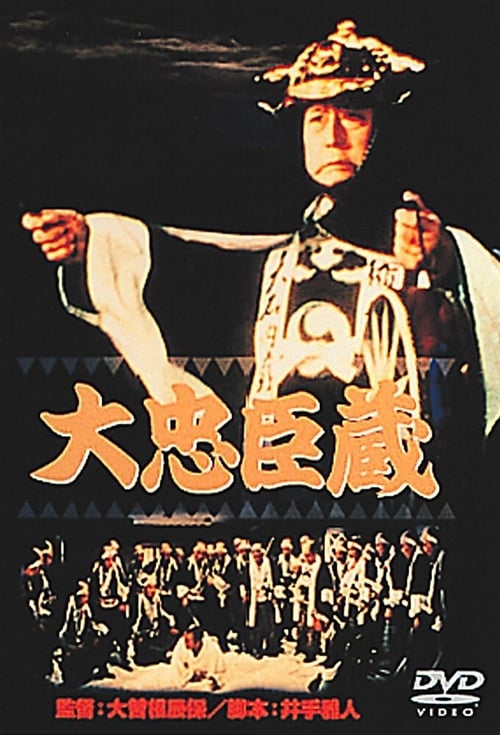 How to Stream Epic Chushingura Online

Daichūshingura is a television dramatization of the events of the Forty-seven Ronin. The first episode aired on January 5, 1971, and the 52nd and final episode appeared on December 28 of the same year. The NET network broadcast it in the Tuesday evening 9:00–9:56 prime-time slot in Japan.