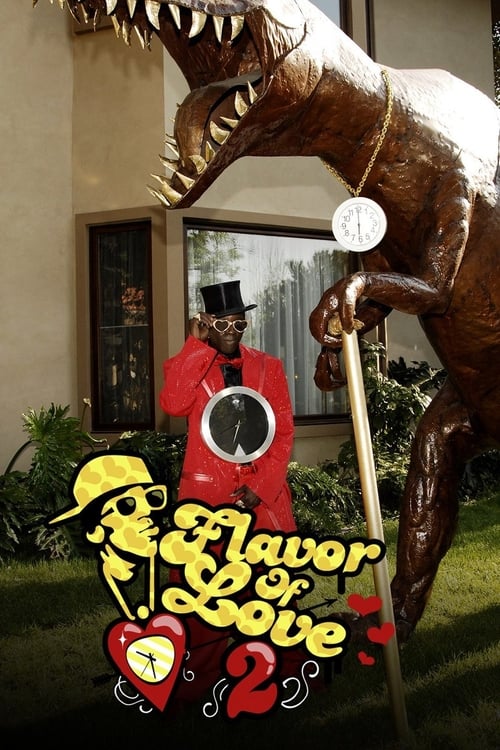 How to Stream Flavor of Love Online

About Flavor of Love

While not a direct spin-off, the show was a result of Brigitte Nielsen and Flavor Flav’s failed relationship on Strange Love, as well as The Surreal Life. The third season of Flavor of Love began on Monday February 11, 2008 at 9/8c.

On May 14, 2008 it was announced that Flavor of Love 3 would be the final Flavor of Love. After 3 seasons, Flavor Flav chose to not marry or date any of the winners from any of the three seasons. Instead, it was revealed that he would marry Liz, the mother of his seventh child, Karma, on the Season 3 reunion show.

The show was a ratings success for VH1. The “Flavor of Love 2” finale was the second highest non-sports basic cable show of 2006.