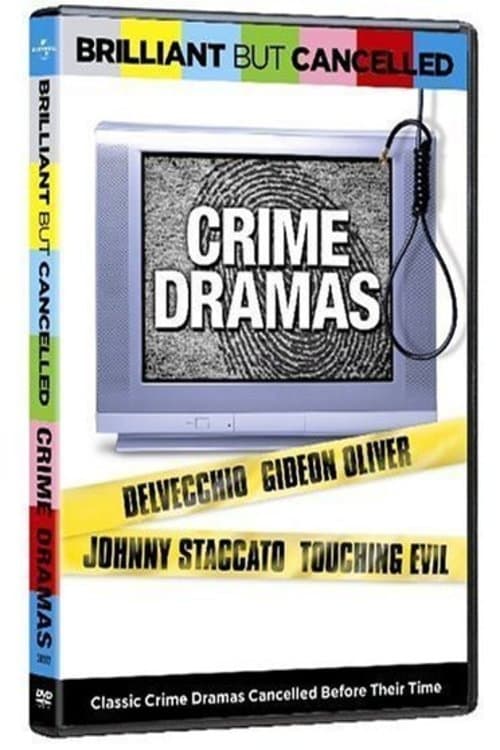 How to Stream Gideon Oliver Online

Gideon Oliver is a prime time television series that ran on the ABC television network between February 1989 and May 1989 as part of the ABC Mystery Movie rotation, along with B.L. Stryker, Kojak and Columbo. On the air for only five episodes, the series starred Emmy- and Academy Award-winning actor Louis Gossett, Jr., and was created by Dick Wolf. The title character first appeared in the novel series by mystery writer Aaron Elkins.