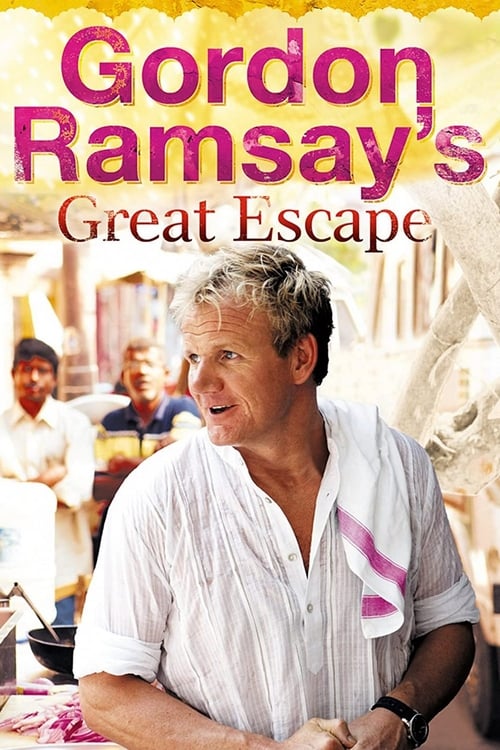 Series 1 follows Ramsay’s first visit to India, where he explores the country’s culinary traditions. Produced by One Potato Two Potato, in association with Optomen, the series aired on three consecutive nights between 18 to 20 January 2010 as part of Channel 4’s ‘Indian Winter’ promotion.

The second series aired in May 2011, where Ramsay explored the culinary traditions of Southeast Asia, visiting Thailand, Cambodia, Malaysia, and Vietnam.