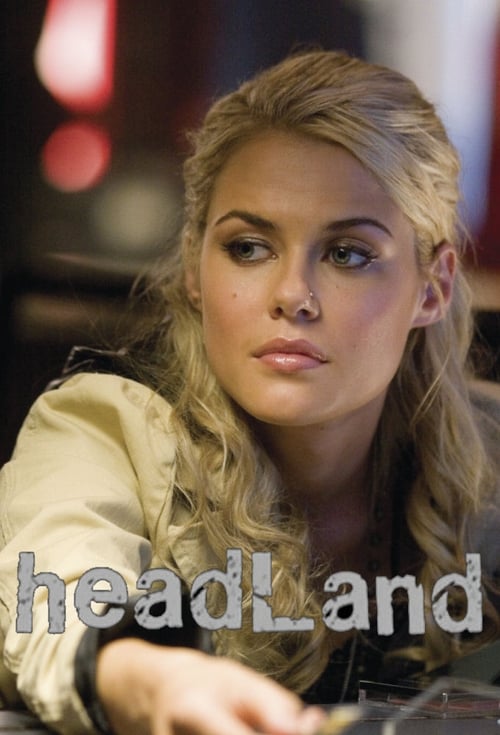 How to Stream headLand Online

Headland is an Australian drama television series produced by the Seven Network which ran from 15 November 2005 to 21 January 2006. The Seven Network filmed 52 episodes in the first series. Production on the second series had begun before any episodes were aired.

Set in a university, Headland premiered in Australia on Tuesday, 15 November 2005 at 7.30pm. On 23 January 2006, the Seven Network officially announced that the series has been cancelled. The show aired on weekdays at 7.30pm in the United Kingdom on E4, re-formatted as half-hour episodes. E4 eventually dropped the show but episodes continued to be broadcast on Channel 4 at 12:30pm, this time in the original hour-long format.