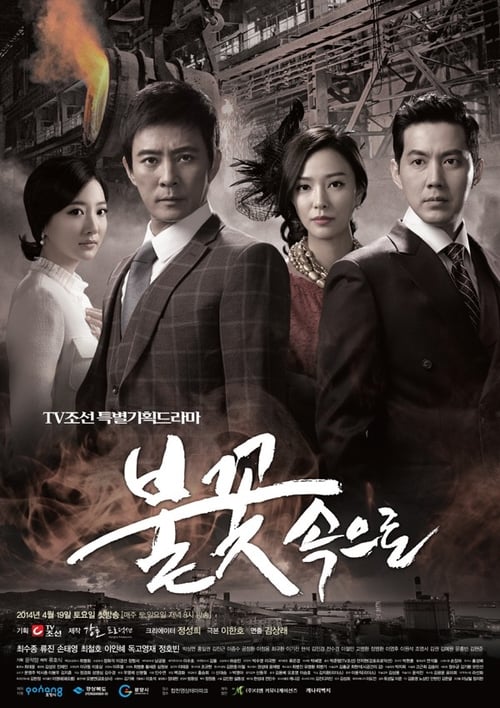 How to Stream Into the Flames Online

About Into the Flames

Based on the life of Park Tae-joon, founder and honorary chairman of multinational steel-making company POSCO, this is the story of the people who battled poverty and despair after the colonial era and the Korean War with a relentless pursuit of economic innovation, and the choices they made in the name of love, loyalty and sacrifice. Park worked tirelessly to build a mill that produced steel, which became pivotal to Korea’s modernization.