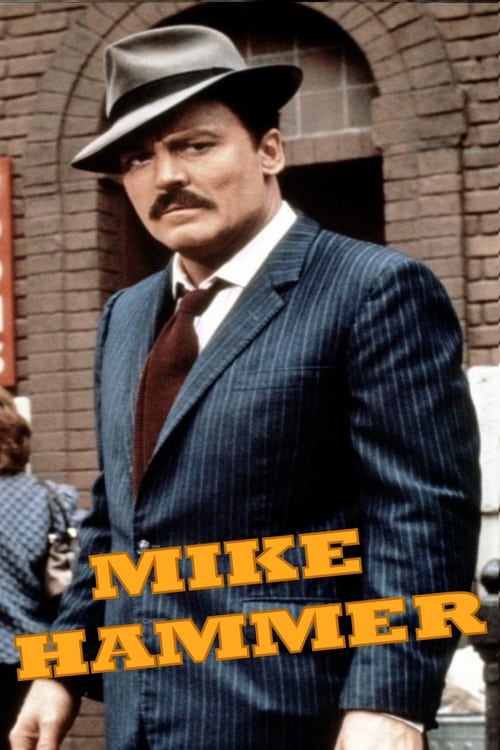 How to Stream Mike Hammer Online

Mickey Spillane’s Mike Hammer, with Stacy Keach in the title role, is a television series that originally aired on CBS from January 28, 1984 to January 12, 1985. The series was 24 sixty minute episodes. The show follows the adventures of Mike Hammer, the fictitious private detective created by crime novelist Mickey Spillane, as he hunts down criminals on the mean streets of New York City.