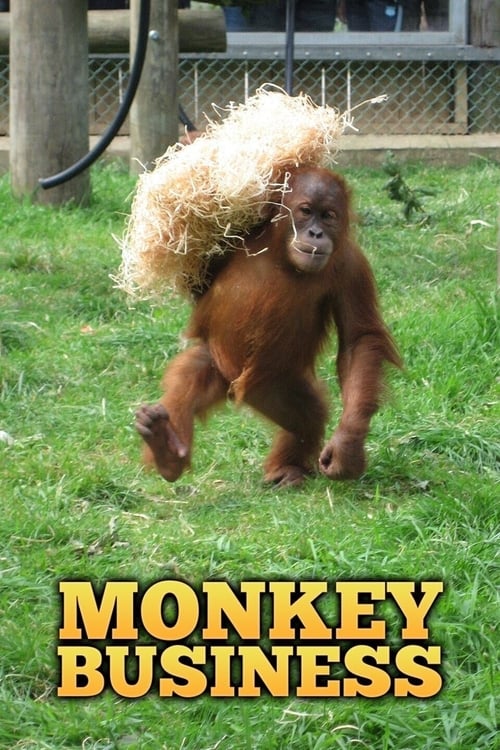 How to Stream Monkey Business Online

Monkey Business is a long-running TV series about the exploits of various primates who reside at Monkey World, a rescue centre and sanctuary for primates in Dorset, United Kingdom. The series features Jim and Dr. Alison Cronin, directors of Monkey World, as they travel around the world rescuing primates from lives of abuse, and returning them to Monkey World. Their goal is to rehabilitate the rescued primates and allow them to live in as natural a habitat as possible, being part of a group and living with friends of their own kind.