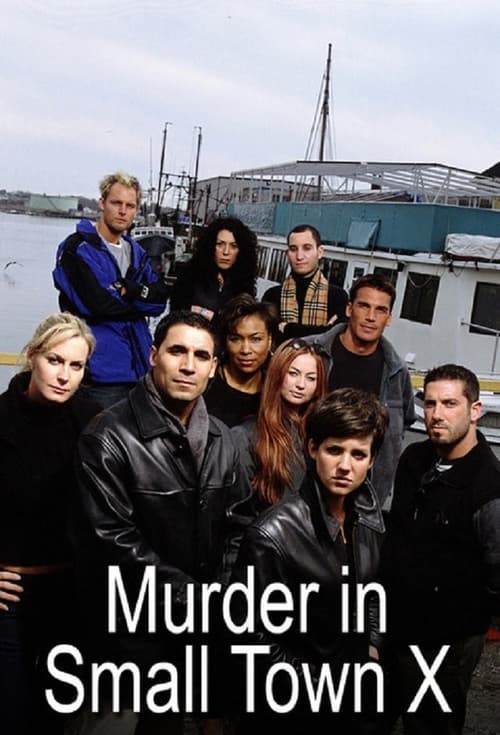 How to Stream Murder in Small Town X Online

About Murder in Small Town X

Murder in Small Town X is an American reality television series created by George Verschoor, Robert Fisher, Jr., and Gordon Cassidy and was hosted by Sgt. Gary Fredo, a California Police Investigator, that aired on Fox from July through September 2001.

Although classified as a reality television series, given the format’s unique nature, it was more accurately a hybrid of reality TV, game show, and mystery drama.